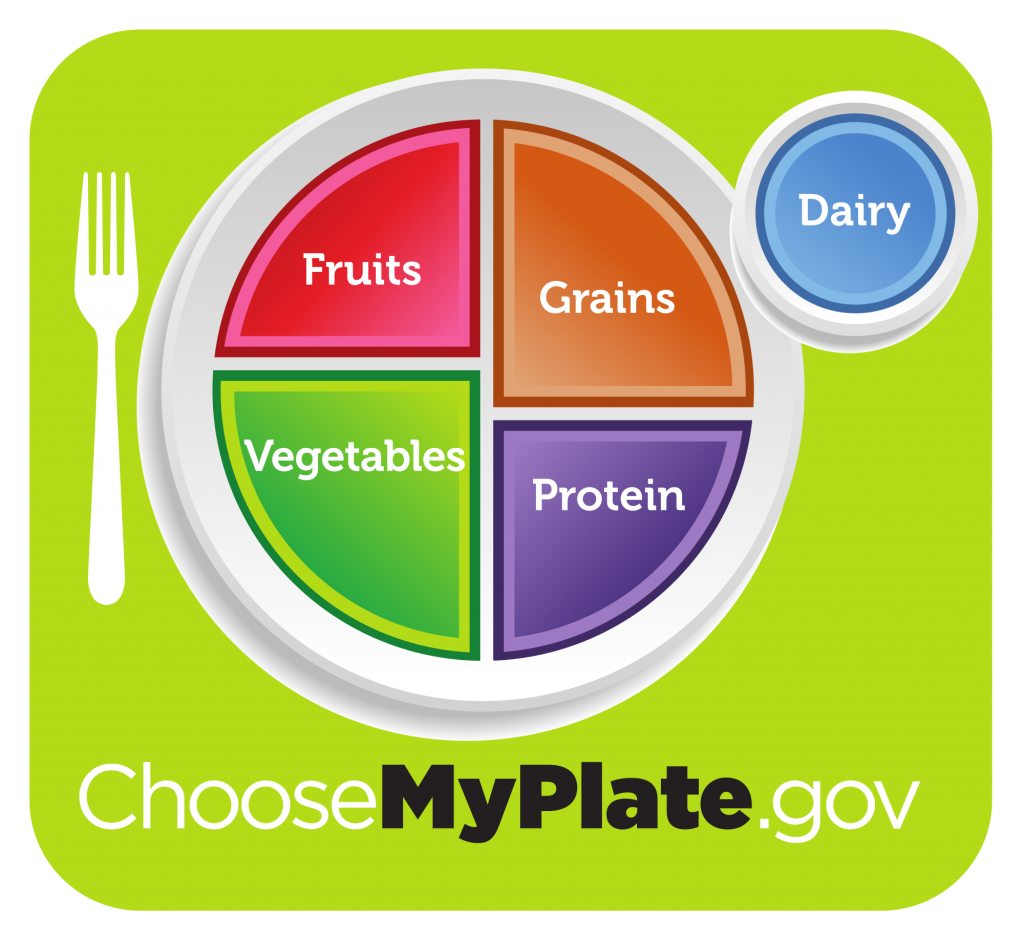 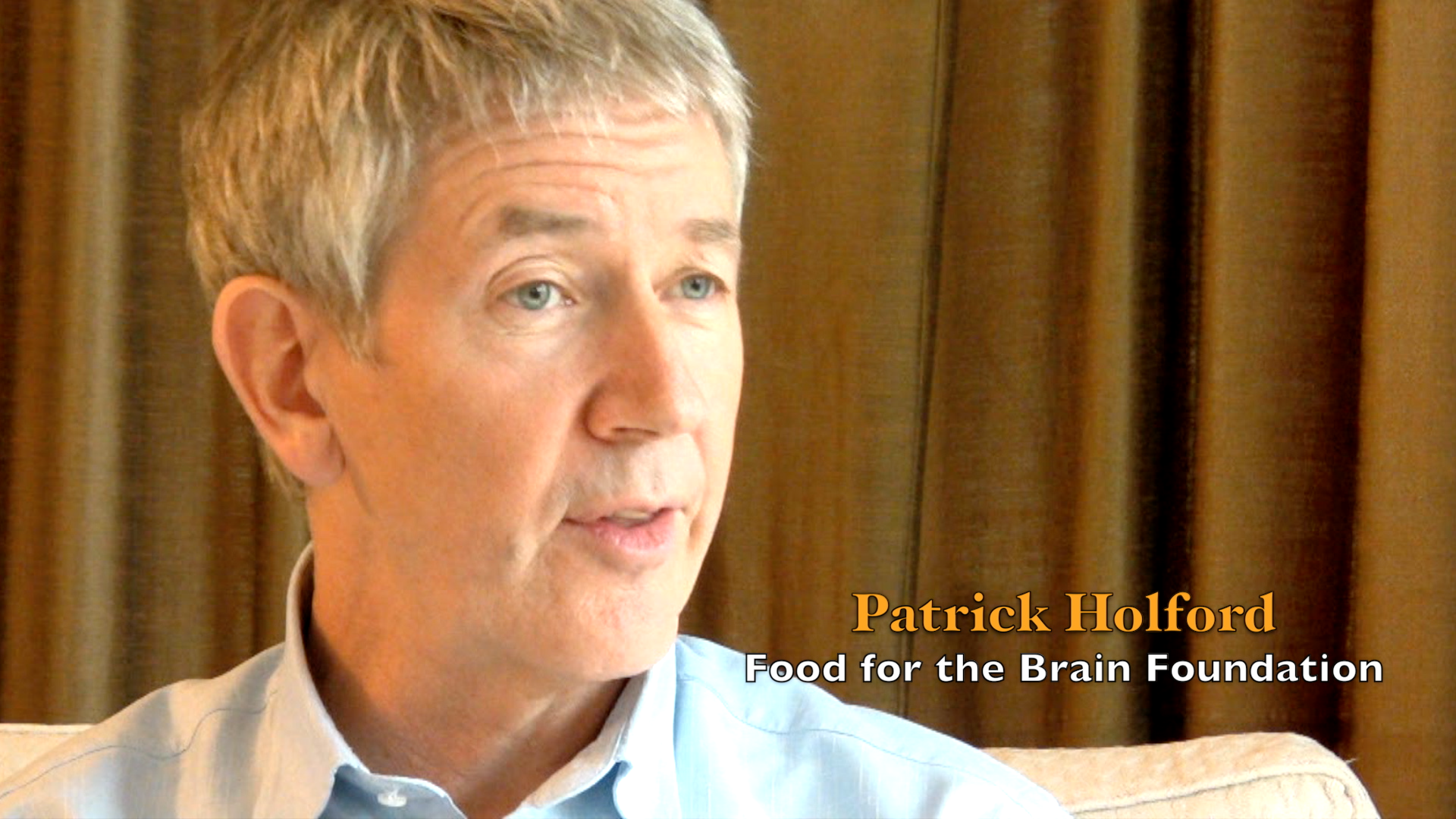 From now on, we intend to publish an interview segment each day until they are all published – that should take us until early April. As some leading doctors in