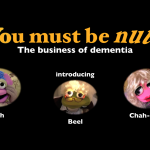 From now on, we intend to publish an interview segment each day until they are all published – that should take us until early April.

As some leading doctors in the UK are demanding an end to the widespread prescription of statin drugs, we thought we would publish the segments of the interviews for You must be nuts! where our interviewees talked about statin drugs. In the fourth part of our interview with medical journalist, Jerome Burne, he draws attention to the increased risk of diabetes from taking statin drugs and the implications for dementia. 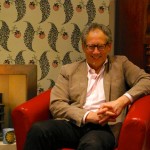 In this second part of our interview with medical journalist Jerome Burne, he explains why coconut oil could ease Alzheimer’s. Here is the article he wrote for the UK Daily Mail about this: Can coconut oil ease Alzheimer’s? Families who’ve given it to loved ones swear by it . The article was published on 8 January 2013. 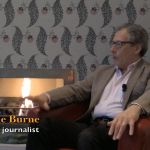 In this first part of our interview with medical journalist Jerome Burne, he explains how he had heard about ketones and the benefits for the metabolism at a lecture by Professor Kieran Clarke of Oxford University. Here is the article he wrote for the UK Daily Mail based on that news: Could this elixir hold the key to weight loss? 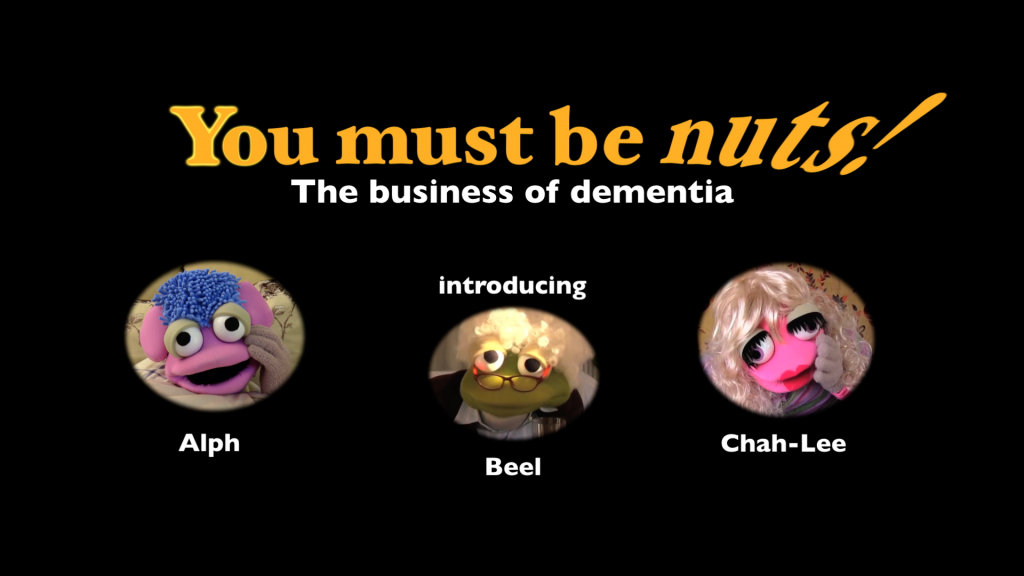 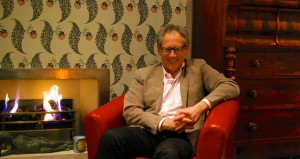