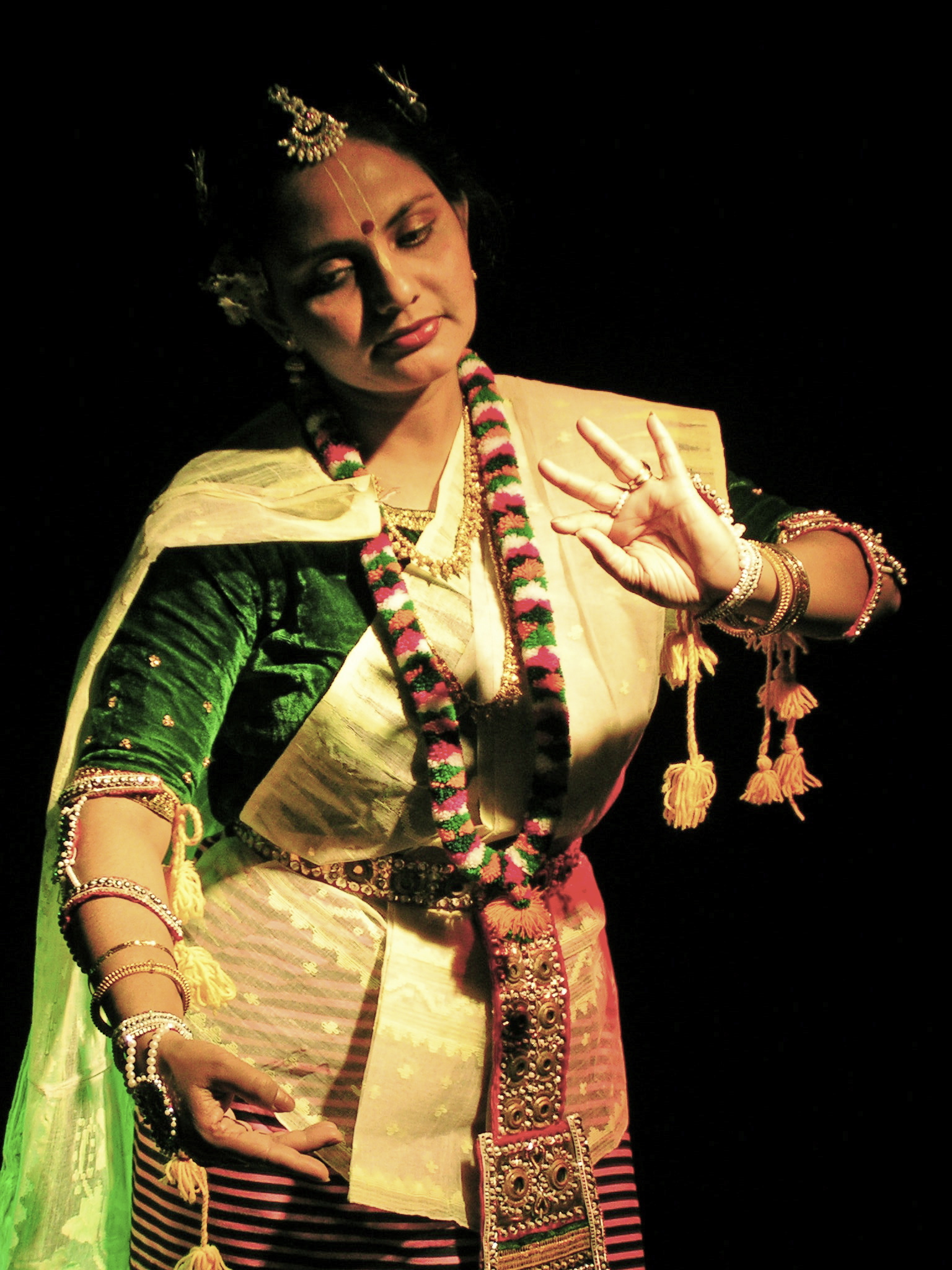 Poupée (Tagore’s adopted grand-daughter, aged 2.5) tries to speak to me with the whole of her body. Meeting me on the boat, she expressed her delight in the form of a dance of her own design. As she danced, her speech was through her whole body. “Life is sweet”, she wanted to say. “The world is beautiful.” But having as yet no language of words, her small mind, stirred to its depths, broke out into a complex movement of dance. Her whole body moved as if to music.

Dance is born from the expression of our emotions through movements and turns of our bodies. The more spontaneous and heightened the emotions are, the more inspired the dance is. This was what Tagore realised from observing Poupée’s excitement at meeting him.

For centuries, indigenous peoples have been displaying their state of mind by waving their hands and legs, and moving their bodies. Since ancient times, dance has evolved along two paths.

In more recent times, as populations grew and people migrated from villages to towns and cities, ‘urban culture’ developed and community life became more orderly. In this new environment, dance started to develop in a different way. During this period, the main occasions for dancing became events associated with religious celebrations. This was the case, for example, in Misr (Egypt) and Greece.

In India, Bharatanatyam is the oldest dance style to have developed as a result of this ‘urban culture’. During its early development, it was used for worship in Hindu temples. The dancers were referred to as devadasis (literally, ‘servants of the deity’). They danced to entertain the deity.

Other Indian classical dances also had similar religious origins. However, in modern times, these classical dances have become less and less closely associated with religion. The closeness of the association often depends on the dance style. For example, Kathakali is not part of religious festivals and is mainly performed to entertain people, while Manipuri remains completely associated with religion and based on Vaishnavism.

Tagore did not perceive dance in a narrow way. To him, it was a way of enhancing acting: “The best actors will always be those who have been trained to use the whole body as a tool for the expression of thought, of emotion or of sentiment. Words, to convey the full perfection of their message, must be accompanied by the appropriate bodily movement.”

One thought on “Dance – a dynamic sculpture”