Dr Mary Newport, the author of the article (and later book) What if there was a cure for Alzheimer’s and no-one knew?, gave this 18-minute talk at TEDxUSF in February this year in Tampa, Florida.

Dr Newport was the first to research and document having tried to treat Alzheimer’s using coconut oil. In this talk, she explains what persuaded her to give this apparently unlikely treatment to her husband after he was diagnosed with severe Alzheimer’s. It was her experience which was featured in the video news story by Lorie Johnson, Health editor of CBN News which one of our neighbours had told us about. This is what led me to look further into trying to use coconut oil.

Dr Bruce Fife’s book Stop Alzheimer’s Now! includes Dr Newport’s experience and contains many medical references. Note that his approach for using coconut oil is slightly different from that of Dr Newport. He suggests combining it with a very low carbohydrate (ketogenic) diet, as well as a number of supplements.

In October 2012, a Mayo Clinic study funded by the US National Institute on Ageing found that older people taking a high carbohydrate diet were four times more likely to develop mild cognitive impairment (the first signs of Alzheimer’s/dementia) than those on a balanced diet. The same study also found that “those who consume a lot of protein and fat relative to carbohydrates are less likely to become cognitively impaired.” For more details about why that would be the case, read the European Journal of Internal Medicine article Nutrition and Alzheimer’s disease: the detrimental role of a high carbohydrate diet by Dr Stephanie Seneff, Dr Glyn Wainwright and Dr Luca Mascitelli.

Dr Mercola’s recent article Diet may slow Alzheimer’s disease provides a summary of all the plausible treatments and tips for avoiding Alzheimer’s proposed by the latest research. 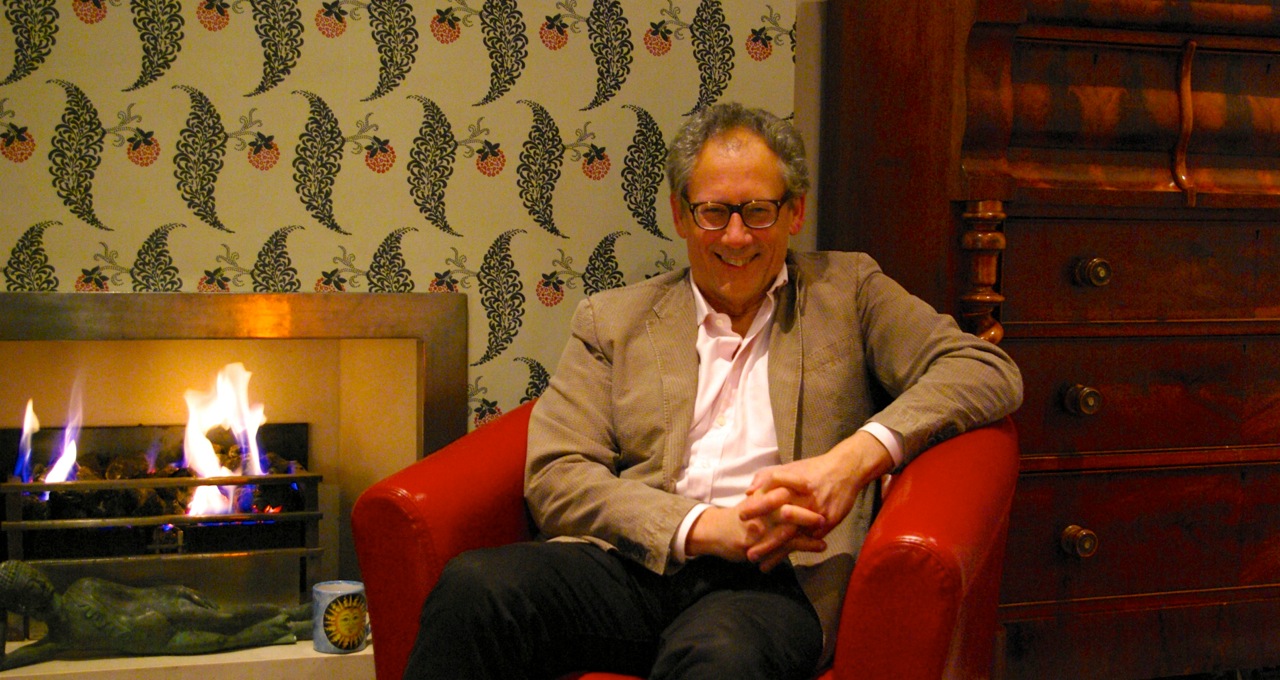 Dr Stephanie Seneff, Senior Research Scientist at MIT, talks about the connection between statin drugs and dementia. In December 2009, Dr Seneff wrote a paper entitled APOE-4: The Clue to Why