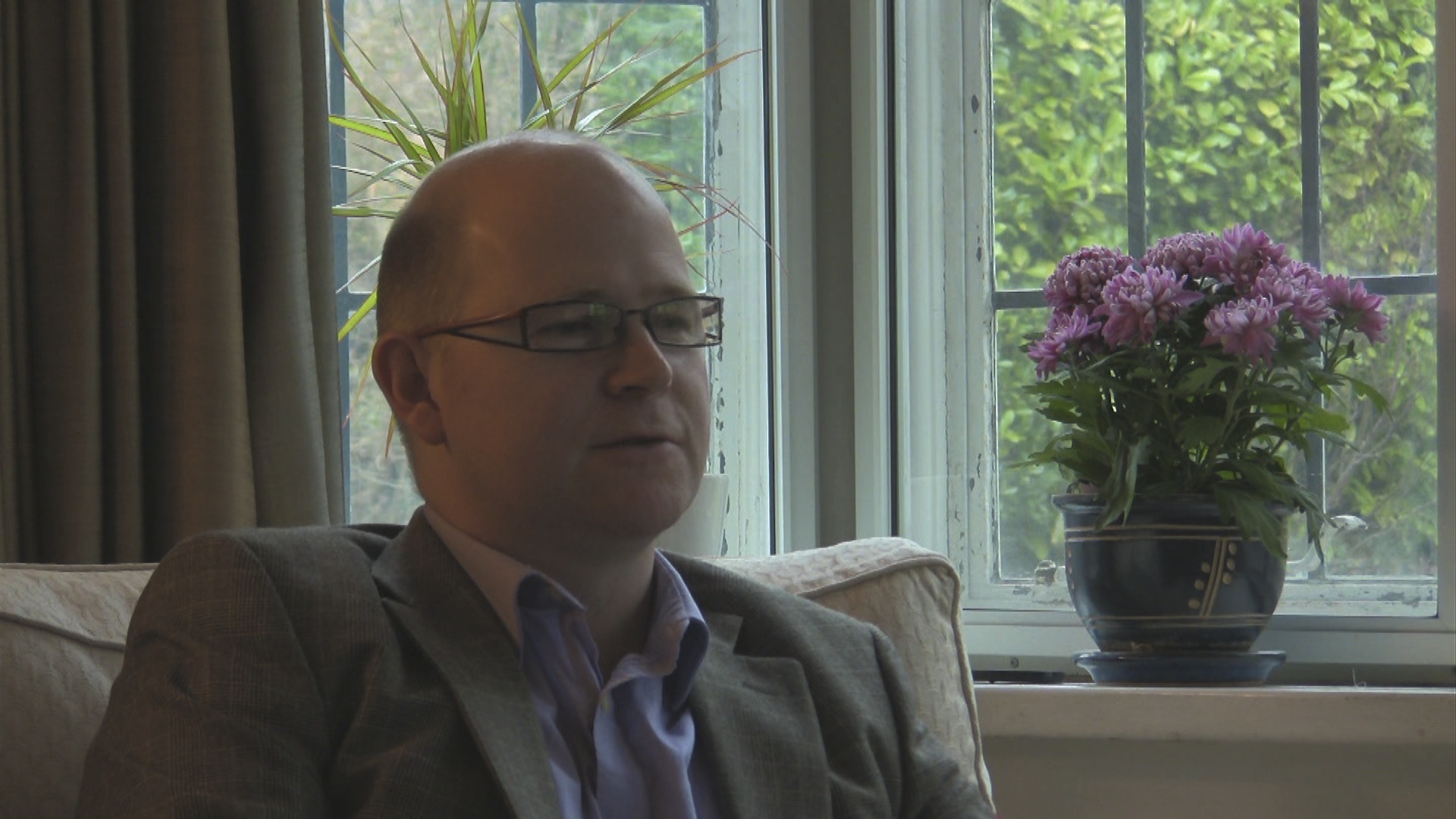 While we put the finishing touches to You must be nuts!, we will gradually upload the full interviews we have filmed with Jerome Burne, Paul Burstow MP, Patrick Holford, Dr Stephanie

This is Alph, Beel & Chah-Lee’s New Year message, which we’re sending to our friends and relatives. We’ve uploaded it as an unlisted video on YouTube to allow you to