Can you trust national medical and dietary guidance? 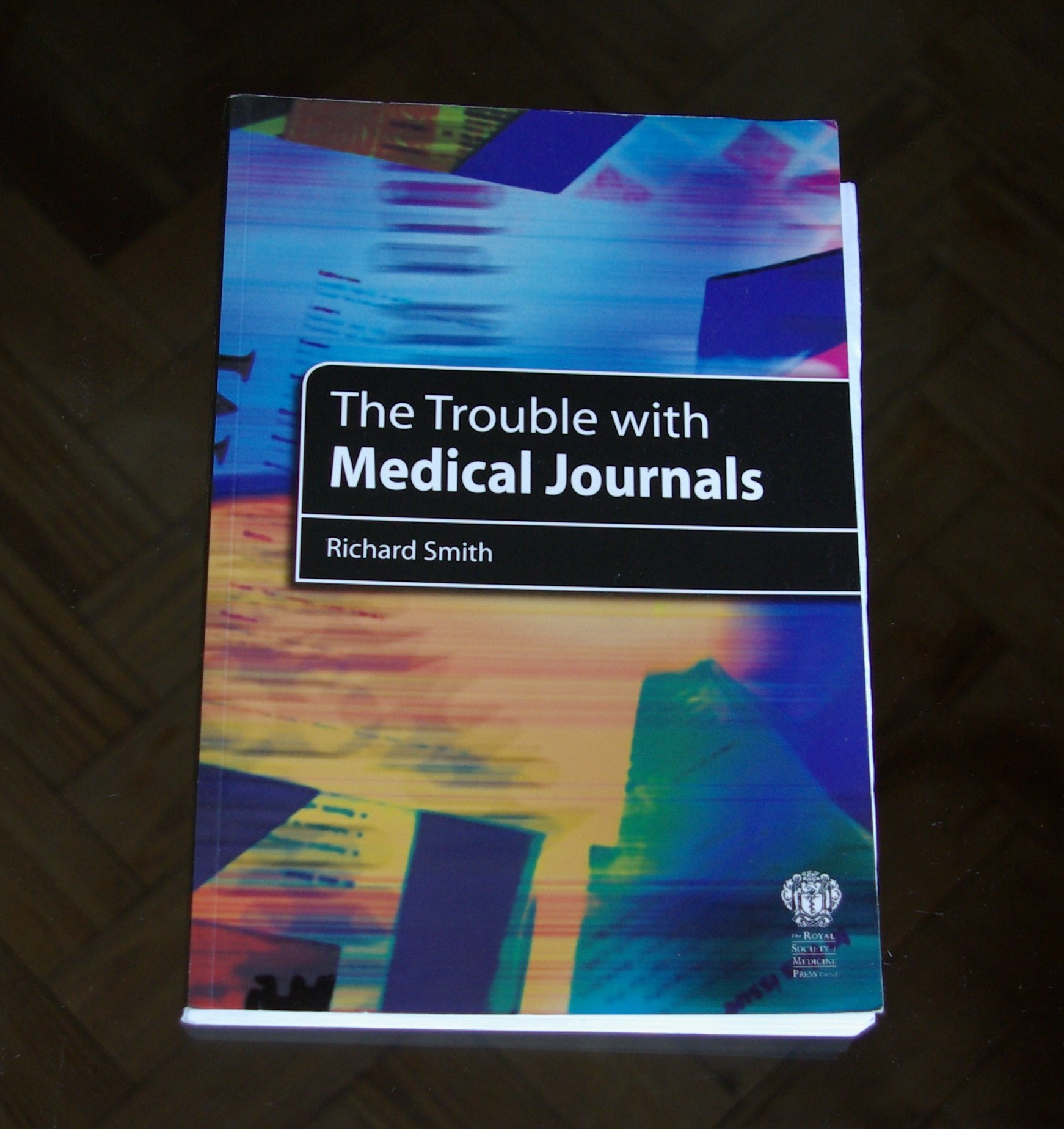 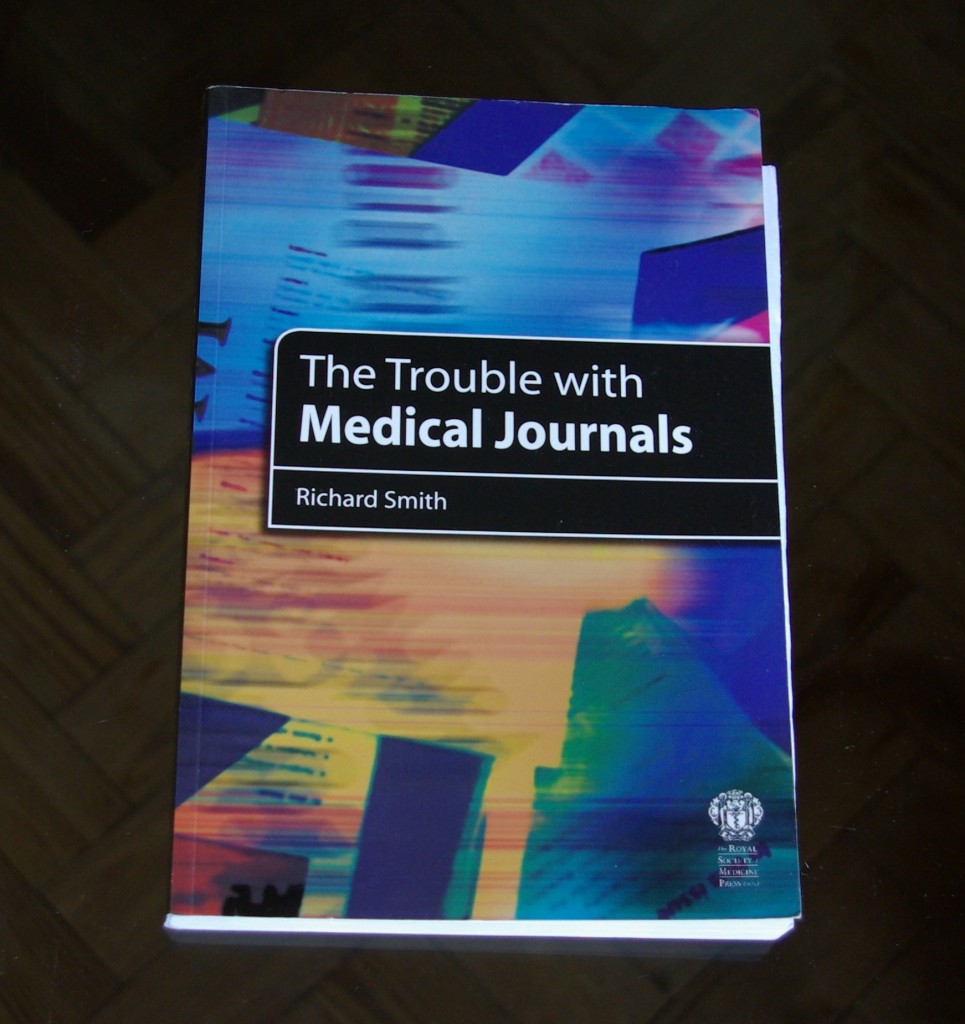 The Trouble with Medical Journals by Dr Richard Smith

In recent posts, we have seen that Dr Stephanie Seneff, Senior Research Scientist at MIT, was unable to get her paper published about whether the low fat diet and statins could cause Alzheimer’s until she deleted all references to statins. We have also seen that the financial reliance of medical journals on pharmaceutical companies exposes them to a potential conflict of interest – as revealed by Dr Richard Smith, former editor of the British Medical Journal, in his book The Trouble with Medical Journals.

On Saturday, Kailash Chand, the deputy chair of the British Medical Association, described the guidance from UK National Institute for Health and Care Excellence (NICE) recommending that doctors “offer atorvastatin 20 mg for the primary prevention of [cardiovascular disease] to people who have a 10% or greater 10‑year risk of developing [cardiovascular disease].” as “a victory for vested interests over evidence“. The consequence of the NICE guidance would be that “millions more” would be given statin drugs.

Back in February, Zoë Harcombe had identified the potential conflicts of interests of the members of the NICE panel. In June, a group of doctors and academics wrote an open letter to NICE and to the UK Health Secretary about their concerns about the latest NICE draft guidance on statins. The Department of Health thought it was up to NICE to manage any conflicts of interest and NICE saw no problems with conflicts of interest in the guidance.

A similar issue of conflicts of interest has emerged with the publication of draft guidance from NICE recommending free bariatric surgery for diabetes patients.

As Dr Malcom McKendrick found, the tool to assess the risk of cardiovascular disease recommends statins for extremely healthy men over 58 and extremely healthy women over 63. This morning, cardiologist Dr Aseem Malhotra pointed out that, in 2008, an analysis of published statin trials had identified an increased risk of cancer caused by statin drugs for certain populations.

“Close inspection of statin trials reveal the specific populations at risk for the development of incident cancer with statin treatment. These include the elderly and people with a history of breast or prostate cancer. Furthermore, statin-treated individuals undergoing immunotherapy for cancer may be at increased risk for worsening cancer.”

Even the patient information leaflet for Lipitor, the bestselling statin drug, suggests that it may not be suitable “if you are older than 70”.

Meanwhile, as revealed by investigative journalist Nina Teicholz in her excellent, bestselling book The Big Fat Surprise, the dietary advice recommending a low fat diet since 1961 has been based on faulty science. The book traces the disaster trail of evidence against saturated fat, which it summarises as follows: “the early trials condemning saturated fat were unsound; the epidemiological data showed no negative association; saturated fat’s effect on LDL-cholesterol (when properly measured in subfractions) is neutral; and a significant body of clinical trials over the past decade has demonstrated the absence of any negative effect of saturated fat on heart disease, obesity or diabetes. … It seems now that what sustains it is not so much science as generations of bias and habit … .”

The same appears to be true of the medical recommendations of statins, whose rationale is based on the same faulty hypothesis as the low fat diet. Should we, as Dr Seneff suggests, look forward to millions of people suffering disabilities through long-term statin use? Even before the latest NICE guidance, the OECD concluded in December that the UK had become the ‘statin capital of Europe‘.

Instead of spreading enthusiasm for mass bariatric surgery to deal with diabetes, perhaps NICE ought to read this paper in Nutrition advocating “Dietary Carbohydrate restriction as the first approach in diabetes management“. That means recommending a low carbohydrate, high fat diet, which was also found to be the best for weight loss in one of the few clinical trials in this field. This is already the official dietary advice in Sweden.

More than ever before, public authorities offering medical and dietary guidance must be not only free of bias but also be seen to be free of bias. They must also base themselves on rigorous science, in full knowledge of any negative effects. At present, this does not seem to be the case. In particular, the data underpinning the NICE guidance is unavailable, due to an agreement with a manufacturer of statin drugs. A wider problem is that, according to Dr Ben Goldacre and All Trials, some 50% of trial results are never published.

In spite of the scientific evidence to the contrary, most official dietary advice continues to recommend avoiding saturated fats, pushing people towards genuinely unhealthy trans fats and their substitutes, and a high carbohydrate diet – all of which have negative effects on health. A similar approach for statins could turn out to be yet another “very large, human-scale, uncontrolled, unmonitored … experiment” on the entire population, with a similar negative, long-term impact on our health – particularly that of our older relatives. Some doctors even see a risk that people in Western nations are suffering from a culture of over-intervention and over-medication. But then, as we will see, statins are not the only medication prescribed routinely to older patients which have serious adverse effects, particularly on their brains. 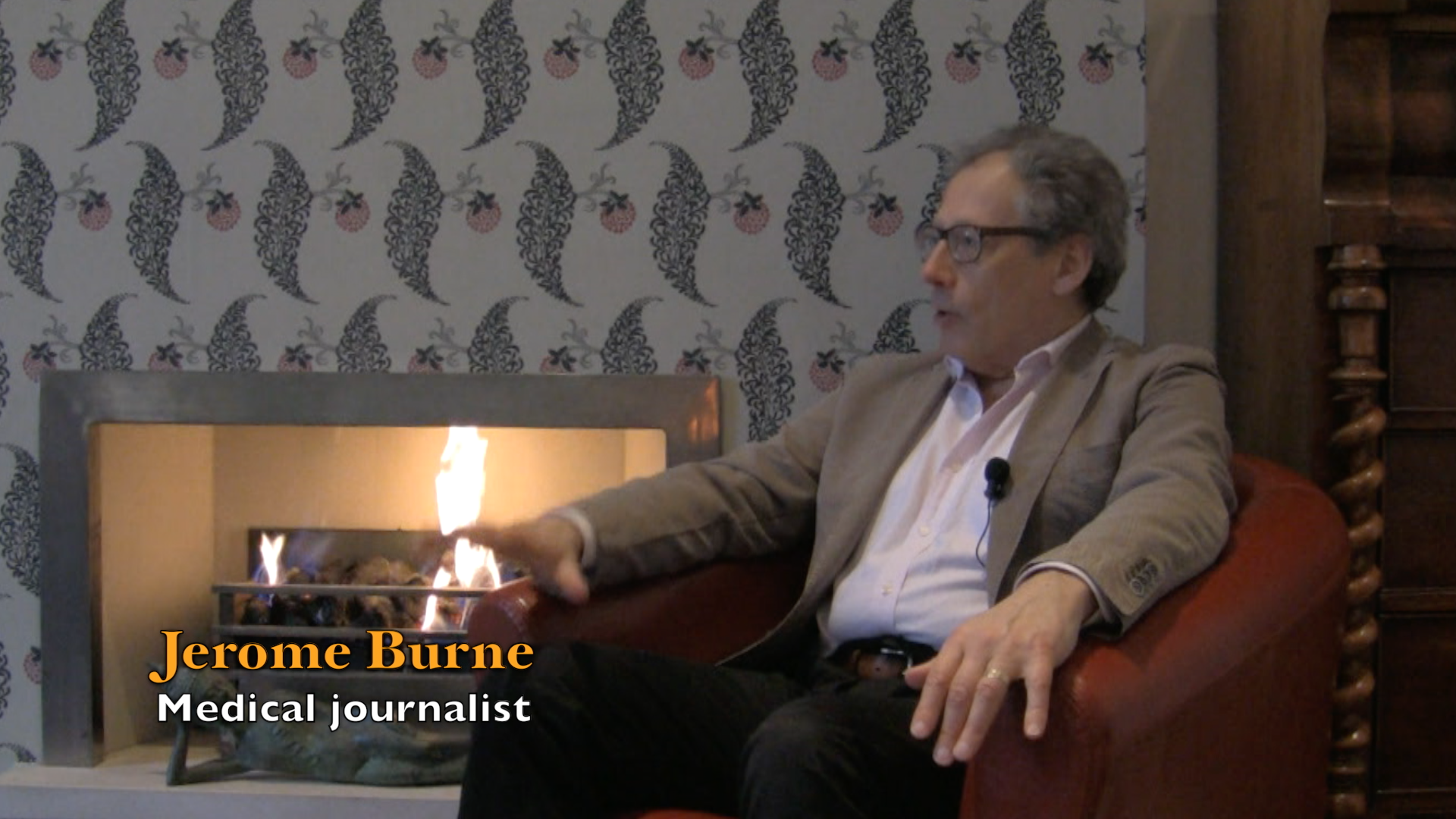 In this first part of our interview with medical journalist Jerome Burne, he explains how he had heard about ketones and the benefits for the metabolism at a lecture by

From now on, we intend to publish an interview segment each day until they are all published – that should take us until early April. As some leading doctors in