The full interviews for You must be nuts! are being published gradually on YouTube and embedded here.

– Part 1: How I came to hear about ketones and coconut oil
– Part 2: Why coconut oil could ease Alzheimer’s
– Part 3:
– Part 4: Statins, diabetes and dementia

– Part 1: Why I made Statin Nation
– Part 2: Consistent misinformation about what a healthy diet is
– Part 3:
– Part 4:
– Part 5:
– Part 6: Could a low fat diet lead to a high carbohydrate diet?
– Part 7: Could a low fat diet and statins cause Alzheimer’s/dementia?
– Part 8:
– Part 9: The influence of pharmaceutical companies

– Part 1: What could prevent Alzheimer’s
– Part 2:
– Part 3: The impact of statins on dementia

Those who kindly agreed to be interviewed for the film: 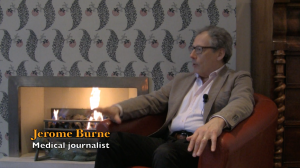 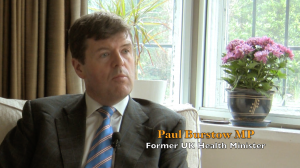 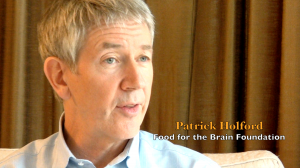 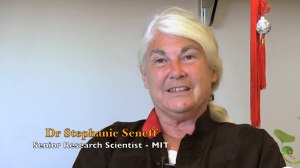 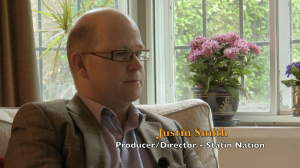 The Alzheimer’s Society UK declined to be interviewed for the film.